Twilight Of The Dogs is being released on BluRay and DVD Spring 2022! Tell your friends and sign up for our blog mailing list! Don't miss it!

So due to some circumstances, the article/post originally scheduled for today will not be seen. In it's place is the following special presentation...
Work proceeding apace on repairing, fixing, restoring bits of TWILIGHT OF THE DOGS that either need to be done, or have just upset me for years. Those are about 75% done through the able assistance of my pal Peter Montgomery, Scottish filmmaker and Visual Effects Artist extraordinaire. His amazing Victorian era movie DARK EARTH is phenomenal, especially for a film being shot/completed one sequence (sometimes one shot) at a time. Check the link here to an article from the UK Daily Record in 2014. Peter is Director, actor and VFX Director, is good at all three, a real triple threat!
Here's some frames from recently "sweetened" VFX shots from the new widescreen version of the film (which it was always intended to be)...just took 26 years to get there! : 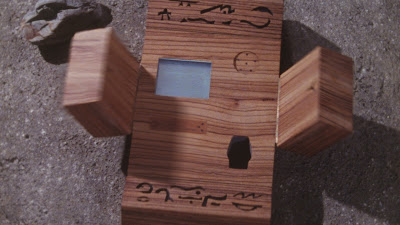 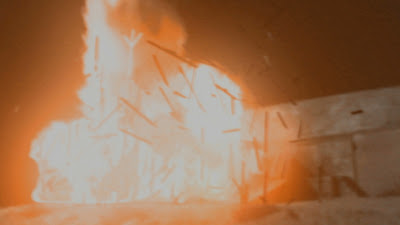 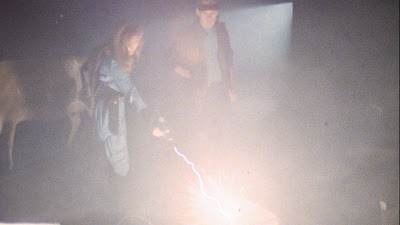 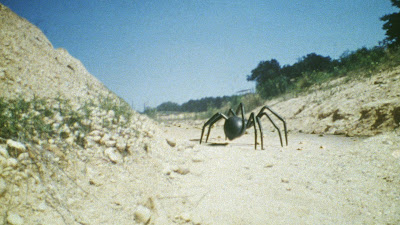 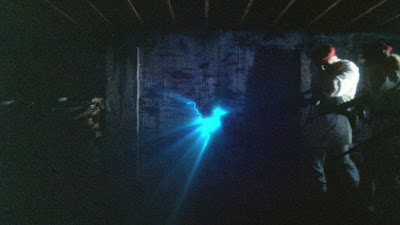 Thanks Peter for your continuing exemplary work and support helping to bring TWILIGHT OF THE DOGS into the 21st Century!
...and now this:
BROADCAST HOUSE LIVE - CBS Channel 9 in Washington DC, Tuesday March 22, 1974 - Co-Hosts Robin Young and John Curley.
This was a "real" interview show...not a cheap budget show (like many I've been on over the years), first and last one I ever did. I had my own makeup artist and dresser (who ironed my clothes!) and they both made me look good! All this made this such an easy one to do. Why?
Because you aren't worrying about your clothes or if your face is shiny or your hair is amiss. They even provided transportation (see the end credits). 15 months later (7-26-95) the show was cancelled. That was a shame because this was a class act through and through.
The hour-long show debuted September 1993 and was a return for a first-class morning variety program in the Nation's Capitol, but it couldn't compete with Good Morning America and the other top network shows so it lasted less than two years.
Thanks to Aloma Denise Alber (Publicist for our film TWILIGHT OF THE DOGS) for booking me on the show.
(Also, though this was taped March 14, it did not go out over the air that day, they finally aired it March 22 while I was away in Hollywood, and my "Assistant To The Producer" Liz Heyd taped it (though she joked, "If I remember"). So not quite "live", but hey, stuff happens.).
For more about TWILIGHT OF THE DOGS' spring 2022 FIRST-TIME-EVER release (on BluRay) visit our blog (link is on the Youtube page for this video).
(And DON'T forget to subscribe while there so as to NOT miss updates and further COOL documentation of our unusual film!
-30-
at November 19, 2021

Thespian not cowed by camera At a tobacco warehouse in Upper Marlboro, female lead Gage Sheridan of Alexandria, Va., takes aim in the movie ...

Subscription form is now at bottom of each page!

NOTE that FACEBOOK has BLOCKED re-posting of anything linking from this blog address. Until they fix it it can't be done. Sorry for the inconvenience.

Twilight Of The Dogs: The Movie
Hello! I'm John Ellis, the Producer & Director of the movie TWILIGHT OF THE DOGS. In the picture with me is Alicia Craft, Director Of Photography of the film. I've been working in the film industry for almost 50 years.